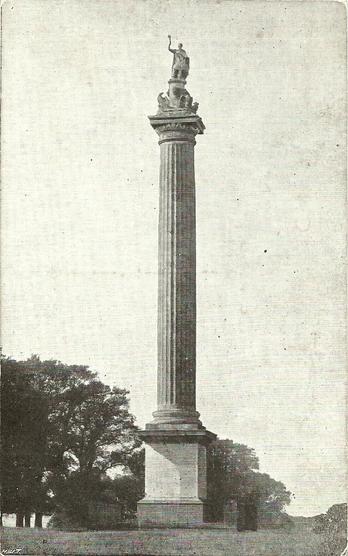 The fluted 134 feet high Doric column was begun in 1727 by the masons Townsend and Peisley. It was a simplified version of Hawksmoor's design that was inspired by the pillar in Piazza Navona, Rome. It is surmounted by a lead statue, by Sir Henry Cheere, of the Duke of Marlborough dressed as a Roman senator.
The column was completed for Lord Herbert in 1730 by Roger Morris. 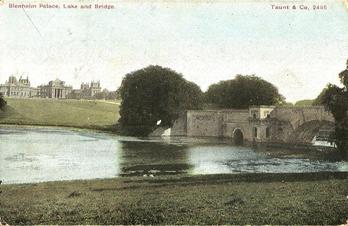 Sir John Vanbrugh intended the Grand Bridge to have tall arcades above the central span, set within corner towers, making it a version of Palladio's Rialto Bridge. It was to be habitable with 30 rooms. It was started in about 1706 but building ceased in 1712 when Vanbrugh's work on the palace stopped. The masons were Peisley and Townsend. 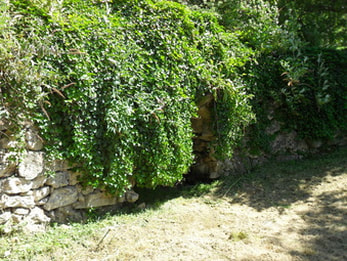 Lancelot Brown may have designed a 'rough' exedra near to the lake at Blenheim in the 1760s. 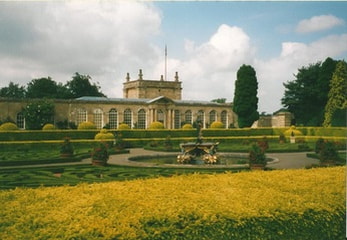 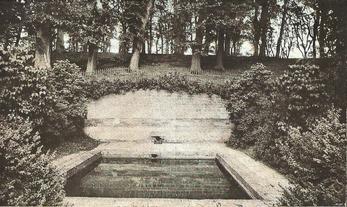 Legend has it that Henry II had a bower made for his mistress, Rosamund de Clifford, and she is said to have bathed in the pool there. 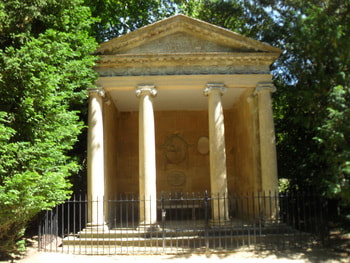 The Ionic tetrastyle temple was designed by Sir William Chambers and built 1772-3. 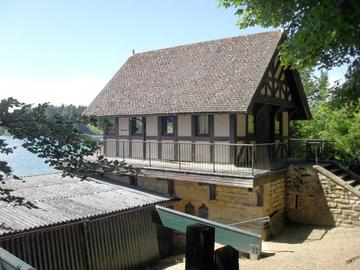 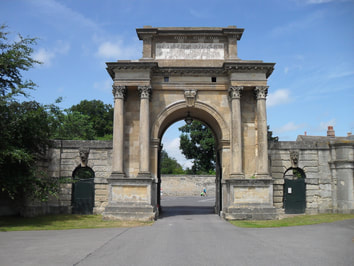 The Triumphal Arch was designed by Nicholas Hawksmoor in 1723. The builders were Peisley and Townsend. The flanking doors were at a previous entrance before the palace was built, and moved here in 1773. 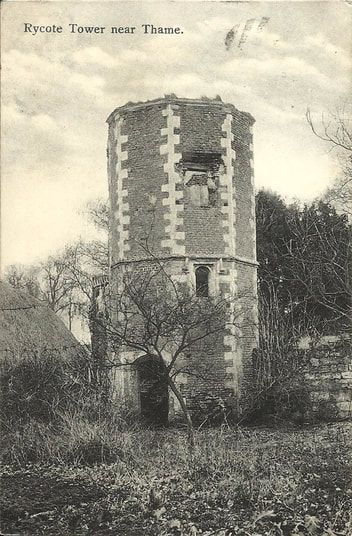 Rycote Tower is part of the Tudor mansion that the 5th   Earl of Abingdon ordered to be demolished in 1807. The   main part of the house was burned down in 1745, and   the present house was converted from the stables in the   1920s. 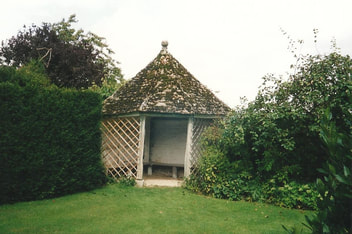 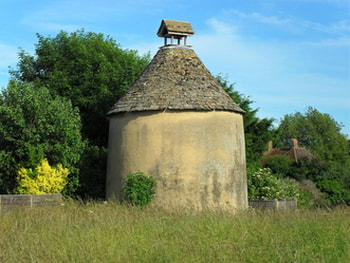 The dovecot at Marcham is in a field behind the war memorial. 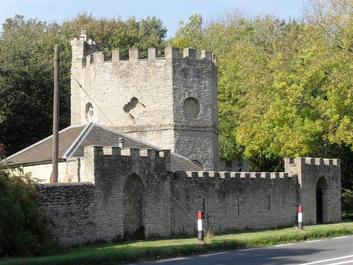 Oxford Lodge may have been designed by Sanderson   Miller in the mid 18th century, or possibly by Henry   Hakewill and Thomas Cundy in the early 19th century. 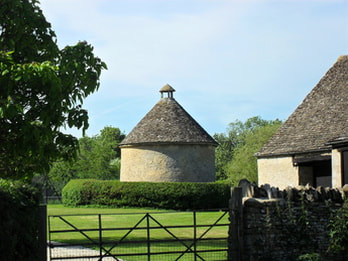 The 15th century dovecot was part of the manorial farm next to the manor house. The estate was owned by the Lovell family from the 12th century to 1485. 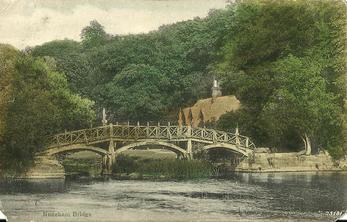 Nuneham was the seat of the Harcourt Family. Lancelot Brown worked there in 1778.

The rustic bridge crosses to an island in the Thames. 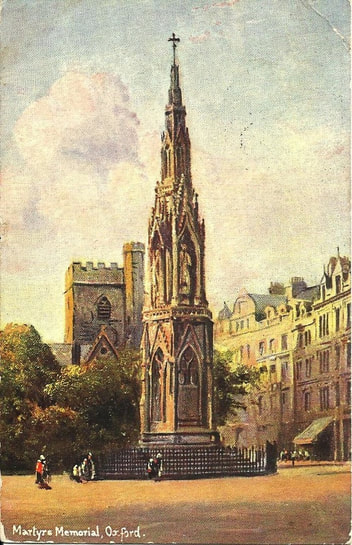 The Martyr's  Cross is a memorial to the Protestant   Martyrs, Thomas Crammer, Nicholas Ridley and Hugh   Latimer.

It was designed in the style of an Eleanor Cross by   George Gilbert Scott and completed in 1843.

An example of an Eleanor Cross can be seen   at  Hardingstone,  Northamptonshire. 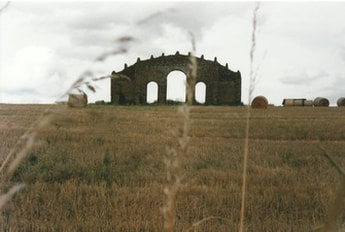 Designed in about 1740 by William Kent, the Eyecatcher is one of the earliest examples of a sham ruin. It is to be viewed from Rousham Park and gives meaning to Horace Walpole's words about Kent 'He leaped the fence and saw that all nature was a garden.' 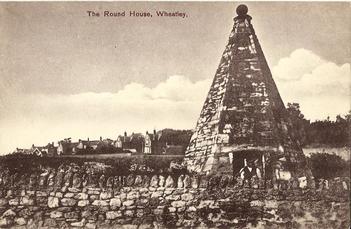 The lock-up was built in 1834 by a local mason called   Cooper near the quarry where paupers earned their 'work   fare' by breaking stones for the parish roads. It was   constructed as a hexagonal pyramid so that inmates   couldn't escape through roof tiles. Inside the cell are the   village stocks. 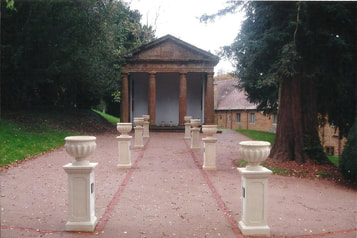 The Temple at Wroxton was built in the Tuscan Doric style, probably in the early 19th century. 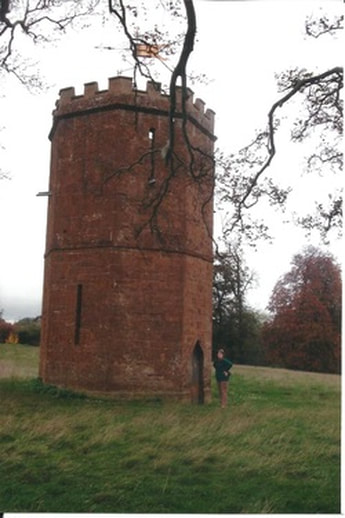 The dovecote at Wroxton was designed by Sanderson Miller in 1745 when he landscaped the park. It is in the same style as his tower at Radway and was an eyecatcher.