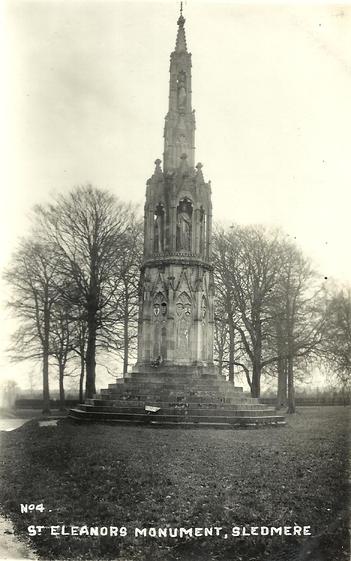 Sir Tatton Sykes had the cross erected in 1895 as a memorial to his wife, Jessica.

​It is a reproduction of the Eleanor Cross at HARDINGSTONE, Northamptonshire, which was one of twelve crosses erected to mark the resting places of the cortège of Queen Eleanor, between Harby, Lincoln, and London. Eleanor, the wife of Edward I who died in 1290. 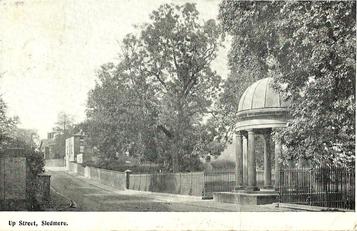 The rotunda was the village well.