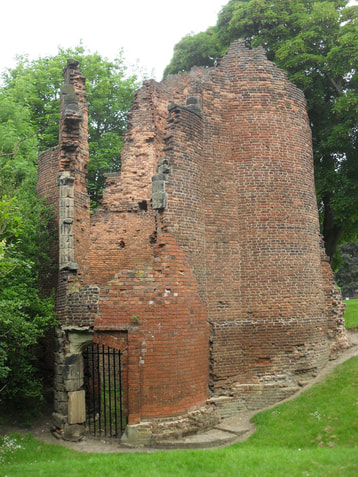 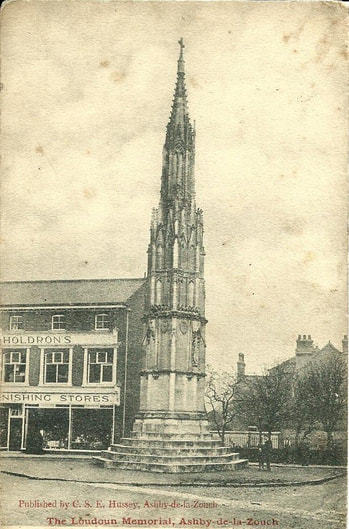 The 70 feet high cross was designed by Gilbert Scott as a memorial to Lady Loudoun who died in 1879 and was a member of the Hastings family of Ashby-de-la-Zouch Castle.

The design is in the style of an Eleanor Cross like the one at HARDINGSTONE, Northamptonshire. 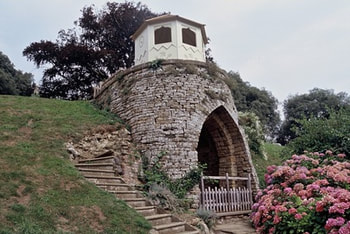 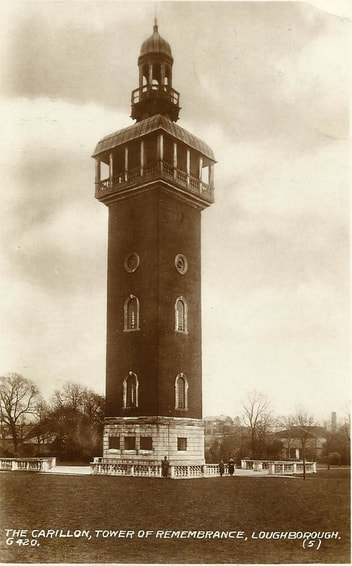 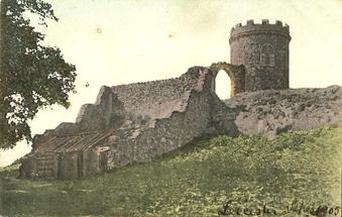 It is said that Old John was employed by the 5th Earl of Stamford and died when a flagpole, which was in the centre of a bonfire, fell on him. The Earl had the sham ruin erected on the site of the mill where John had worked. 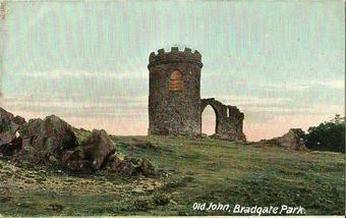 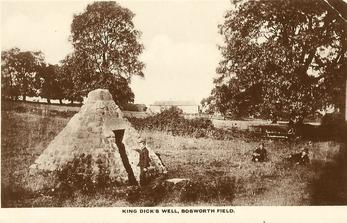 The pyramid at Bosworth Field was erected in 1813 by Samuel Parr and has a plaque in Latin that translates as:

'Richard III, King of England, slaked his thirst with water drawn from this well when engaged in bitter and furious battle with Henry, Earl of Richmond, and before being deprived of both life and his sceptre on the morning of 22 August 1485'