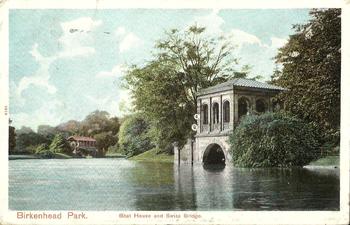 Birkenhead Park was designed by Joseph Paxton. An engraving of the opening in 1847 shows the Boat House and Bridge. The Roman Boathouse has Doric-style pillars and a pebble mosaic floor. 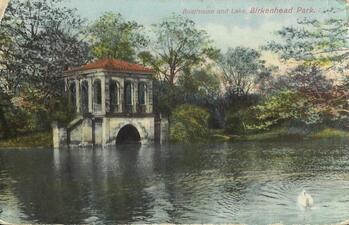 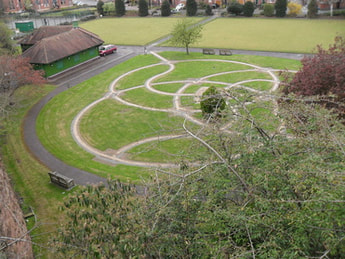 The maze was designed by Adrian Fisher in the Jubilee year of 2002 with red, white and blue paths. 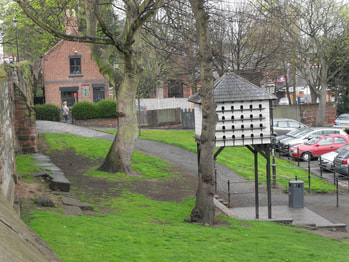 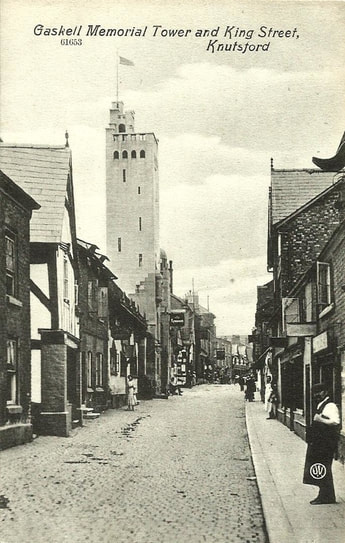 The Gaskell Memorial Tower was designed by W.   Longworth and built in 1907-8 for Richard Harding West.   The stone was from the demolished Royal Infirmary and   St Peter's Church in Manchester. A bust of Mrs Gaskell is   in a niche in the wall. 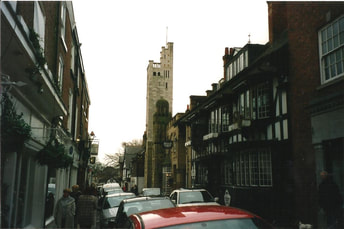 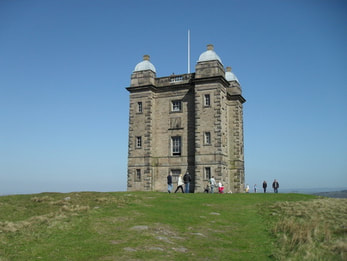 A late 16th century hunting tower was demolished in 1734 by George Platt and rebuilt by Peter Platt three years later. It is thought that its name, The Cage, comes from the time it was used as a prison. 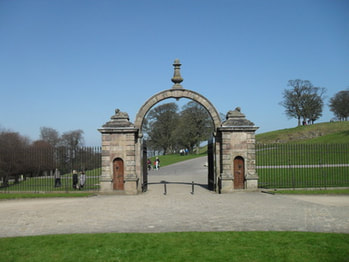 The gate piers of the North Front Gateway at Lyme Park are late 17th Century, and are one-roomed lodges. On top of the capstones are lions looking in opposite directions. In the centre of the mid 18th century overthrow is a gadrooned urn that is thought to be the lodges' chimney. 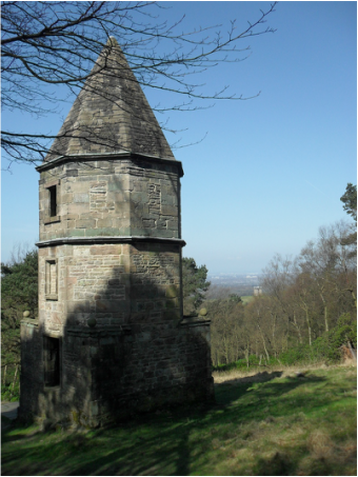 A late 16th century bellcote on the north gatehouse to Lyme Park was removed during the restoration of the house by Samuel Wyatt, in the late 18th century, and was rebuilt as the upper storey and spire of a belvedere, known as the lantern. 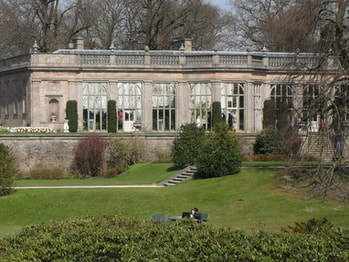 The Orangery at Lyme Park was designed in 1815 by Lewis Wyatt for Sir Thomas Legh. In 1862, the interior was altered by Alfred Darbyshire for William Legh. 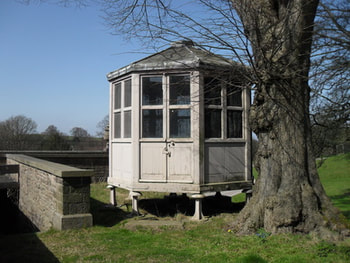 The Pheasant House at Lyme Park was built for William Legh and dates from around 1870. 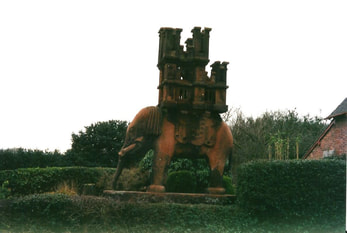 John Watson was a stone mason working on the Grosvenor Bridge in Chester. In about 1859, he carved pink sandstone into the 8 feet tall elephant with a castle howdah that is now on a garden wall. 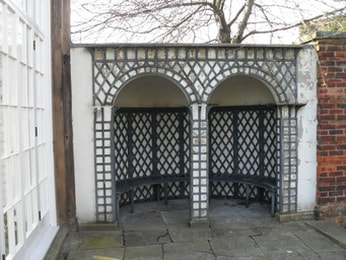 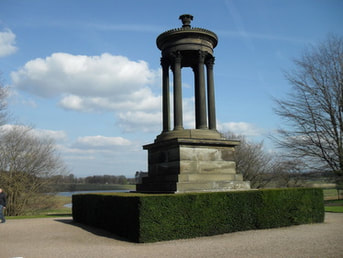 The Monument at Tatton Park is a copy of the Choragic Temple of Lysicrates in Athens. Choragic is where choir rehearsals were held for national choir contests. 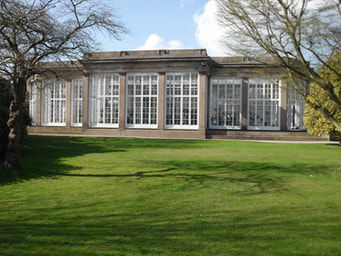 The Orangery at Tatton Park was designed by Lewis Wyatt in 1818. 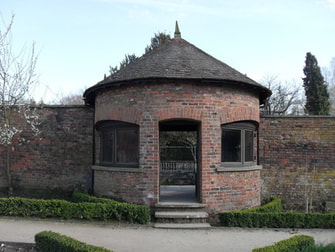 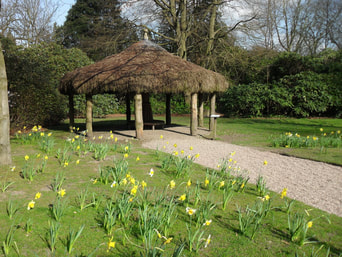 The African Hut was built by Maurice Egerton, the last owner of Tatton, during WWII when he was unable to visit his 21,000 acre estate in Kenya.