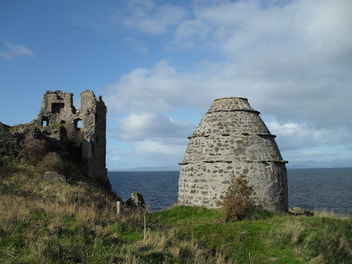 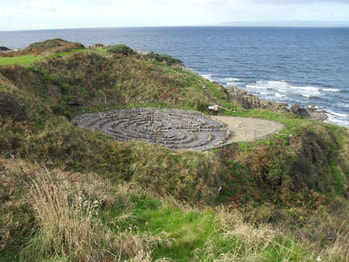 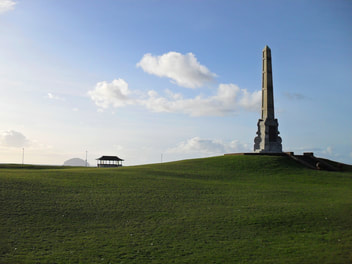 The Obelisk at Girvan is a war memorial. In the distance is the island of Ailsa Craig. 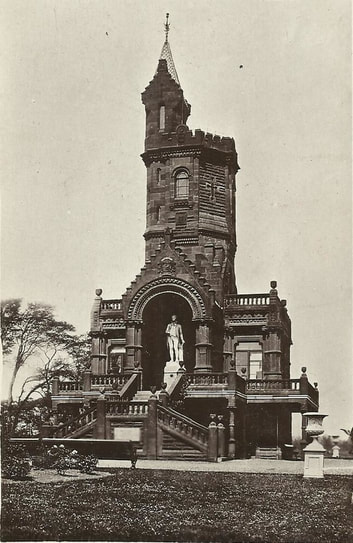 The Burns Monument was designed by Robert Samson Ingram and built by Andrew Calderwood, the statue of Burns is by W. Grant Stevenson. It was opened in 1879. 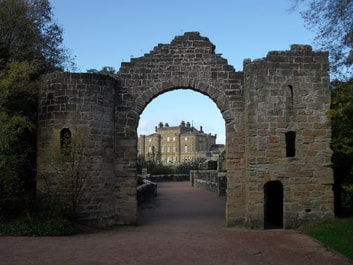 Robert Adam designed Culzean Castle for David Kennedy from 1776 onwards and built a ruined archway to show the ancient lineage of the Kennedys. 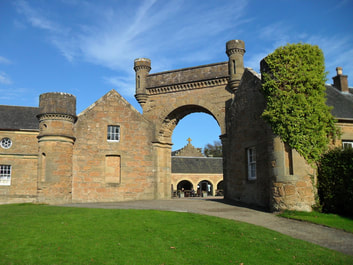 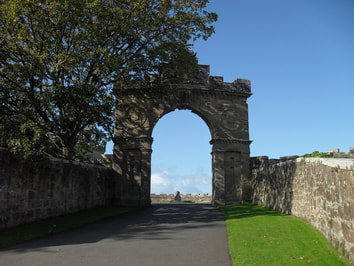 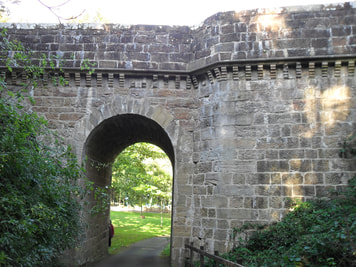 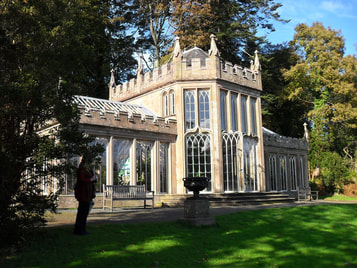 The Camellia House at Culzean Castle was built by James Donaldson in 1818. 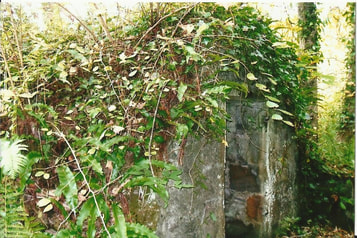 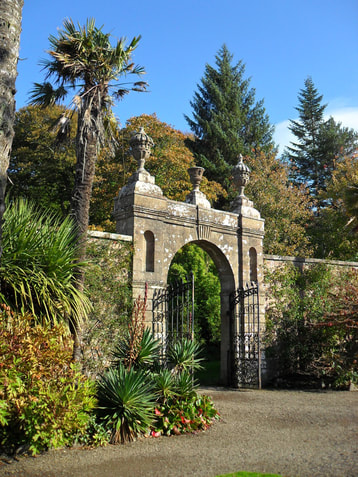 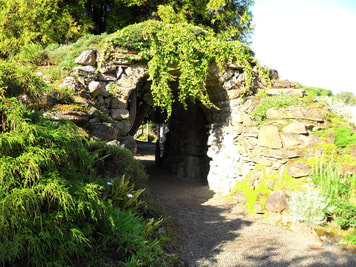 The rock arch at Culzean Castle is known as the Grotto. 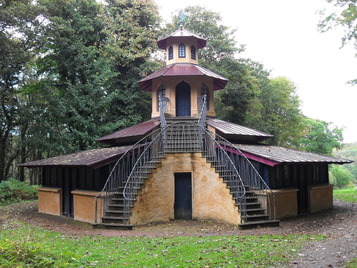 The Pagoda at Culzean Castle was built in 1860 and was a swan house overlooking Swan Pond. As well as pigeons, the aviary housed gold and silver pheasant, kite and hunting hawks. It was also known as the Monkey House and thought to have been the home of a monkey. 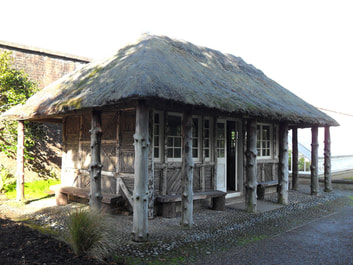 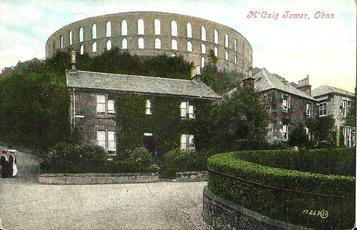