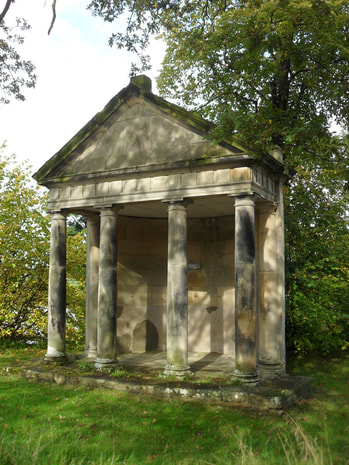 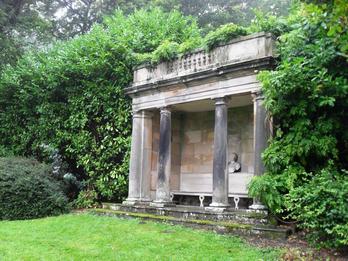 The summerhouse near to Aske Hall was probably built for Sir Lawrence Dundas soon after he bought Aske in 1763. It has two Roman Doric columns with matching half columns on each side that carry an Ionic cornice. 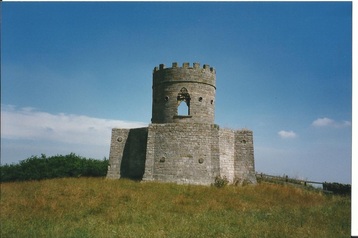 The castle-like hill-top tower was probably designed by Daniel Garrett as an eyecatcher for Sir Conyers D'Arcy, in the mid 18th century. It has interior steps to the parapet and would have also served as a belvedere.

There is a small hamlet called Oliver nearby, and Ducket may have been a local name for a dovecote. 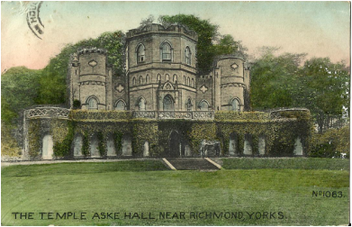 The Temple was designed by Daniel Garrett for Sir Conyers D'Arcy in about 1745, and used for banqueting. Although the basic design is Palladian, the details are Gothick.

In Robinson's Guide to Richmond, 1833 it is described as being 'built on the exact model of a Hindoo Temple'. 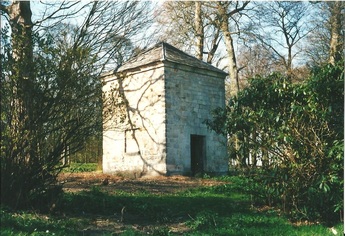 An early 18th century disused water tower on the Aske estate has a moulded cornice, blind windows and a hipped roof.