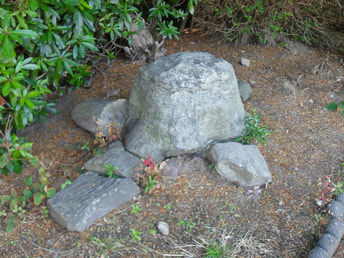 The fossil of a tree stump in the gardens of Wortley Hall is thought to be 250-300 million years old. 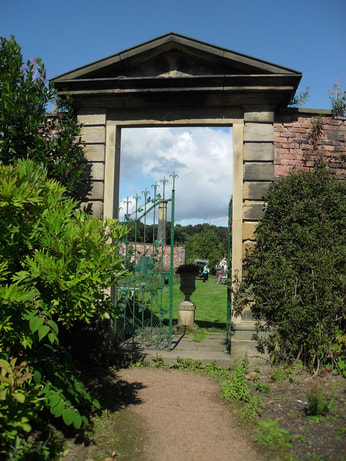 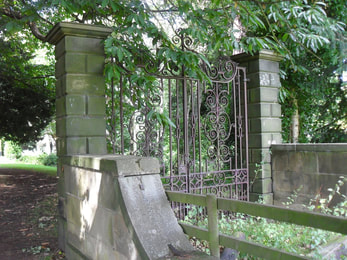 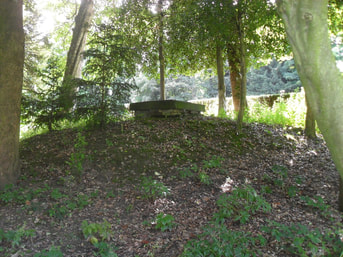 The early 19th century icehouse at Wortley Hall is an unusual
example of one where ice could be raked from the adjacent fish pond and along a channel into the side of the underground chamber. 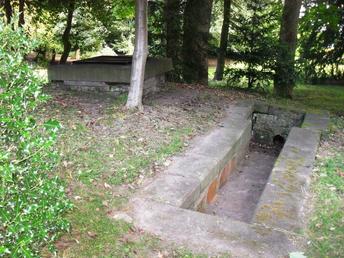 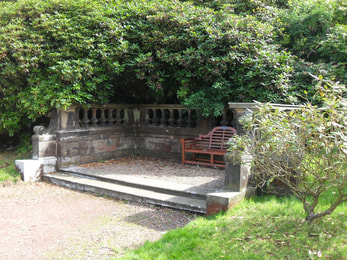 The arbour seat was built in the early to mid 19th century. 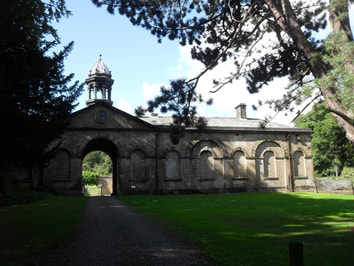 It is thought that the design of 19th century stable block was based on a scheme submitted by John Carr and his assistant, Peter Atkinson, for James Archibald Stuart-Wortley in 1797. 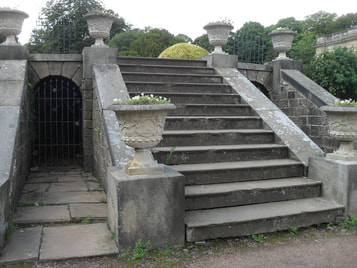 The steps led to a conservatory that was built in the mid 19th century. The tunnels are thought to have housed the stoves.