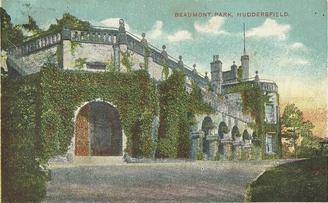 The Castle was a tea room in Beaumont Park but very little remains of it today. 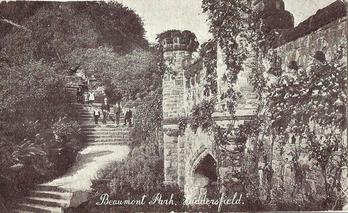 The entrance to Beaumont Park was from a railway station nearby but with over 200 steps to climb people found it easier to walk from Huddersfield rather than use the train. 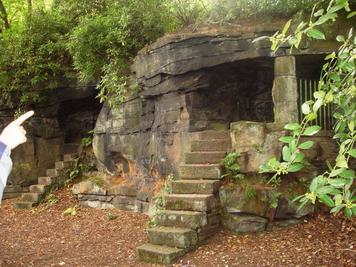 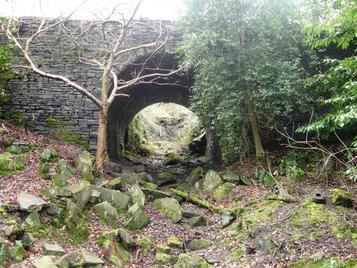 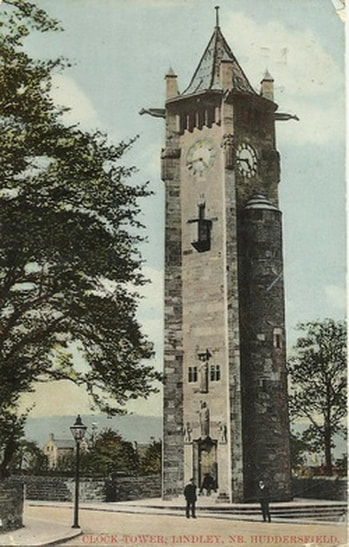 Lindley Clock Tower was designed by the Arts and Crafts architect, Edgar Wood, and is one of his most important works. The sculptured figures and the octagonal pagoda roof are by T. Stirling Lee. The inscription above the door reads:

This tower was erected by James Neil
Sykes Esq JP of Field Head, Lindley for
The benefit of his native village in 1902.

Edgar Wood was married to a Sykes.