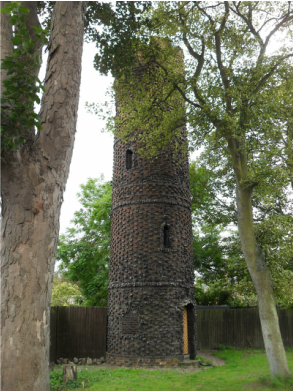 A tower at Hornsea was erected for William Bettison in about 1844 so that his servants could see his carriage returning from Hull and tell the kitchen staff to prepare his dinner. It is more likely that it was built as a belvedere from which Bettison could enjoy the views.

The tower is constructed using over-baked bricks known as treacle bricks giving it a pleasing appearance with projecting headers. Bettison was the owner of Humber Street Brewery and it is thought that the beer bottles in some of the windows came from there. 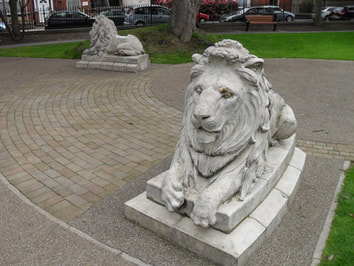 Two stone lions from the Criterion Cinema, Hull, are now in the Memorial gardens at Hornsea, as well as a portion of the pier that was damaged in a storm in 1880.