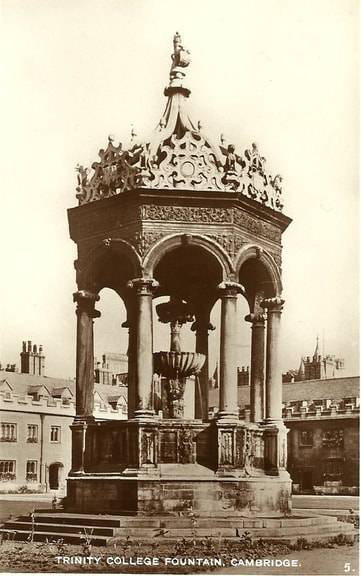 The Trinity College Fountain was built in the centre of   Great Court in 1601 and rebuilt by Robert Grumbold in   1716. The water supply was from a spring a mile and a   half away. 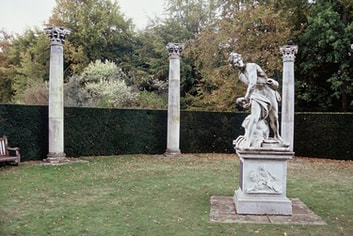 The Temple Lawn was laid out to celebrate Queen Elizabeth's coronation in 1953. The open temple comprises of ten Corinthian Portland stone columns that were designed by Isaac Ware. They were originally at Chesterfield House in London, which was built in 1748 and demolished in 1937. 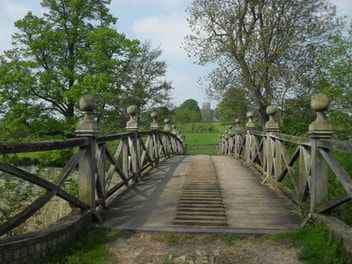 The Chinese Bridge at Wimpole Hall is on the way to the Gothic Tower. It was designed by Lancelot Brown and was rebuilt in the mid 20th century. 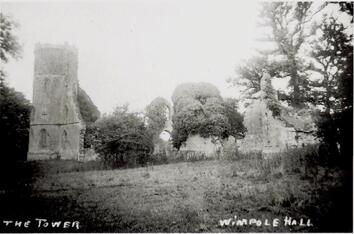 The Gothic Tower at Wimpole was designed by Sanderson Miller in 1751 but was not built until 1774. James Essex erected it on Johnson's Hill as part of Lancelot Brown's landscaping of the park.