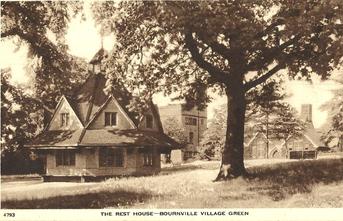 William Alexander Harvey designed The Rest House in 1914 to celebrate the Silver Wedding Anniversary of George and Elizabeth Cadbury. It was paid for by the employees of Cadbury Brothers Ltd.


The design is based on the Yarn Market at Dunster in Somerset. 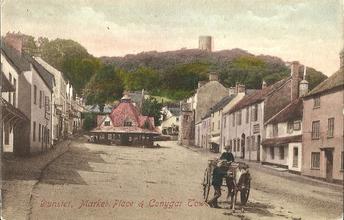 This Edwardian post card of the Yarn Market at Dunster shows the inspiration for the design of The Rest House at Bournville. 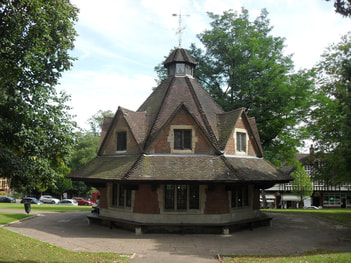 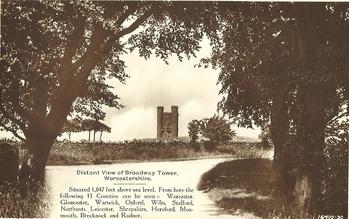 The Broadway Tower was designed in 1794 by James Wyatt for the Earl of Coventry, who lived 15 miles away at Croome Court.
It stands at 1,047 feet above sea level and 13 counties can be seen from it. It was completed in 1800.

It was used by Thomas Phillips between 1822 and 1862 to house his private printing press. William Morris and Edward Burne-Jones were amongst many people who stayed there. 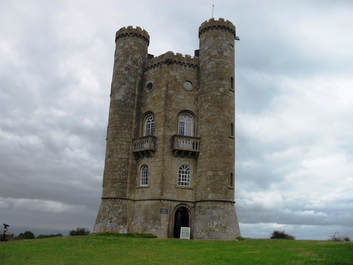 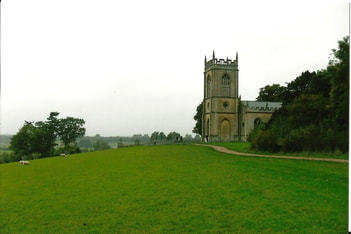 The Church of Mary Magdalene

The medieval church was demolished at Croome Park        and Lancelot Brown designed a new one as part of the        landscape. The interior was designed by Robert Adam. 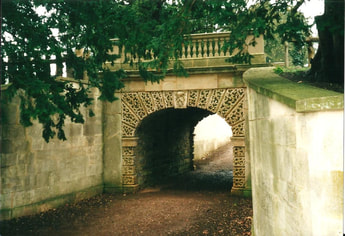 The Dry Arch Bridge was designed by Lancelot Brown and redesigned by James Wyatt. it is faced in vermiculated Coade stone date marked 'COADE LONDON 1797'. 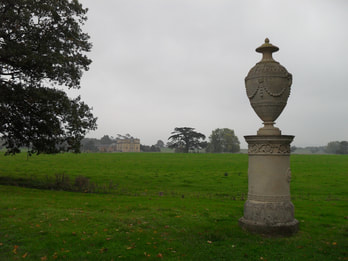 The Urn at Croome Park was designed by Robert Adam. 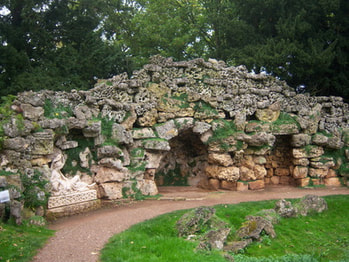 The Grotto at Croome Park was built in about 1795 and probably designed by James Wyatt. It had a Coade stone statue of Sabrina pouring water from her urn that represented the River Severn. 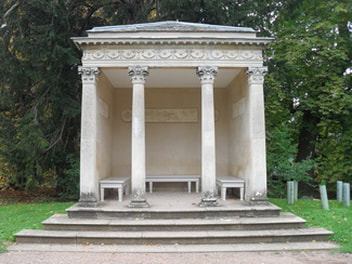 The Island Pavilion was either designed by Robert Adam or James Wyatt. It has Coade stone decoration. 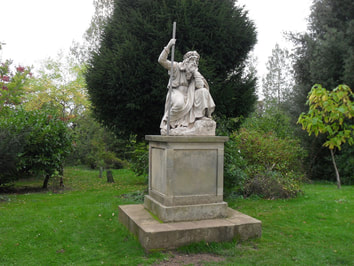 The Coade stone statue of The Druid is marked 1793, and was added to Croome Park by James Wyatt. It is similar to the one at Erddig, MARCHWIEL, Wales. 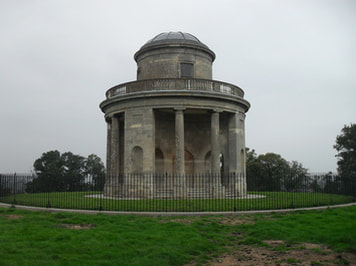 The Panorama Temple was designed by either Robert Adam in 1766 or by James Wyatt in 1801 for the 6th Earl of Coventry. It has a Roman Doric Colonnade. 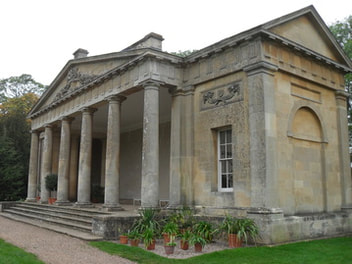 Robert Adam designed the Temple Greenhouse in about 1760. 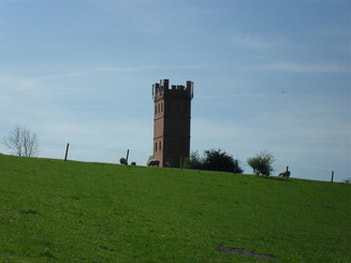 A Telecom transmitter was erected in 1996 and disguised as a castellated tower. 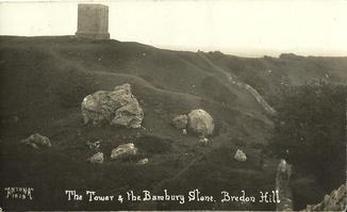 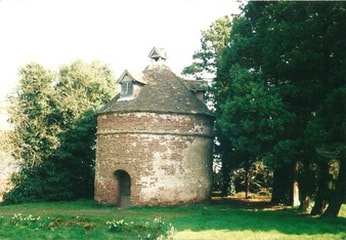 The dovecote dates from about 1600 and originally was sited to the south of Kyre Park, and was moved to its present position in 1752 for Sir Edmund Pytts.

The interior has about 600 nesting boxes. 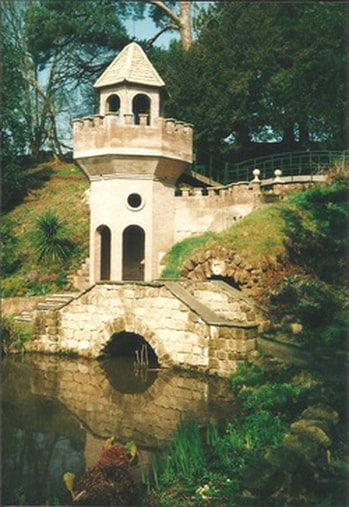 Vernon Gibberd built various follies in Kyre Park for Jon Sellers 1998-99.  The tower would be a suitable setting for Rapunzel to let down her hair. 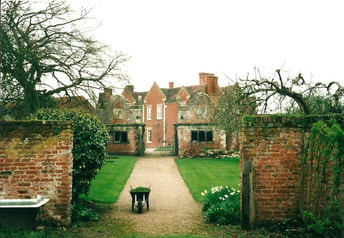 Alongside the churchyard near to Leigh Court tithe barn is an old garden with a pair of garden pavilions. 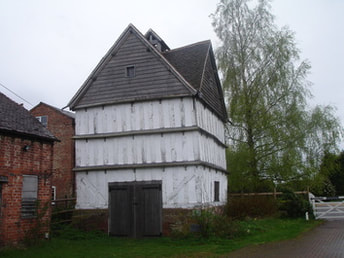 The 16th century dovecote at Hawford was purchased by the National Trust in 1978 and restored. 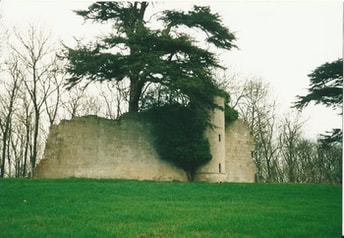 Pirton Tower was built in about 1801 by James Wyatt for the 6th Earl of Coventry. 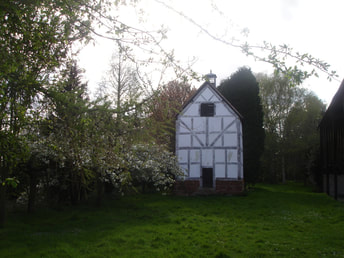 The 17th century dovecote at Wichenford Court was restored by the by the National Trust in the mid 20th century. It has 557 wooden nest boxes.