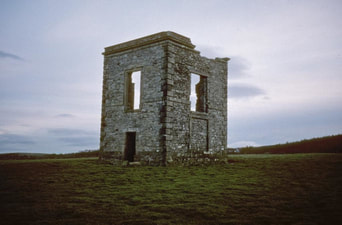 In the 1720s, Charles Paulet, the 3rd Duke of Bolton, had a mistress called Lavinia Fenton who played the role of Polly Peachum in John Gay's The Beggar's Opera. William Hogarth actually painted the scene with Charles in one of the boxes. Charles married Lavinia in 1751 after his wife had died. It is said that he built the tower for Lavinia to sing in because he could no longer tolerate the sound of her voice, but it probably already existed as a hunting tower.

It is a classical tower and probably had a pyramidal roof. 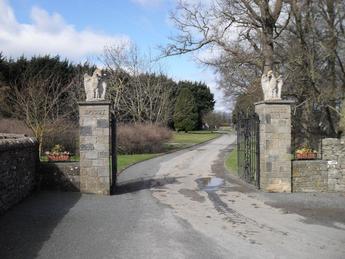