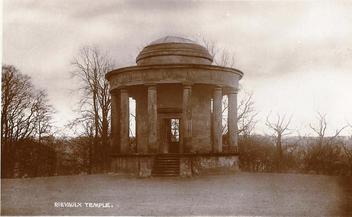 The Tuscan Temple at Rievaulx Terrace was built for Thomas Duncombe II in about 1758. It was probably designed by Sir Thomas Robinson. It is similar to the Doric Temple at Duncombe Park. 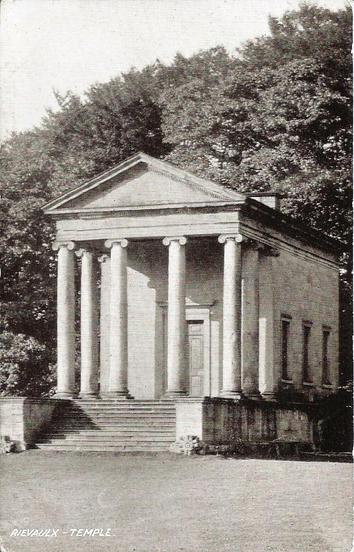 The Ionic Temple was built in about 1753 and is based on the Temple of Fortuna, in the Forum at Rome. It was built for Thomas Duncombe II as a banqueting house and it was probably designed by Sir Thomas Robinson. It has a ceiling painted by Giavanni Borgnis