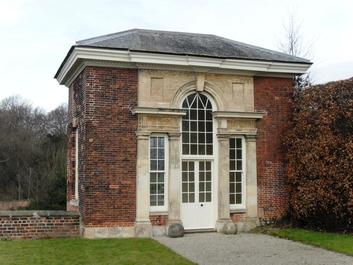 The classical little banqueting house at Ledston hall was designed in the early 18th century by William Thornton for Lady Elizabeth Hastings. 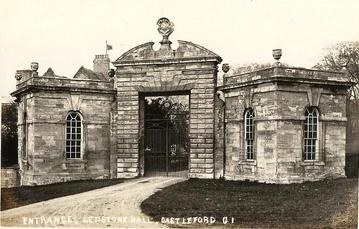 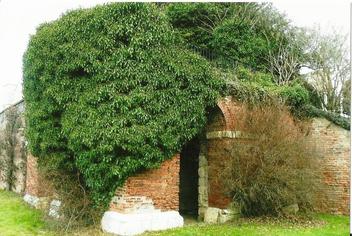 The icehouse at Ledston Hall was part of the embankment for the terrace and was connected to the cellars of the house by a tunnel. 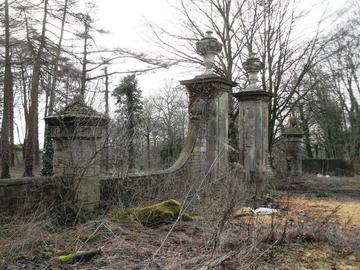