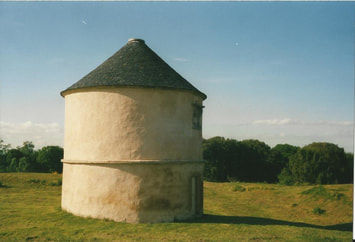 The 17th century Auldearn Old Doocot is on Dooket Hill. 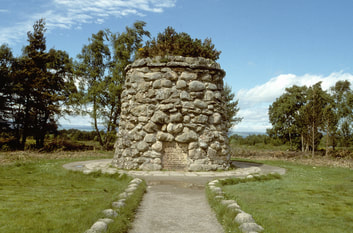 The Memorial Cairn was erected in 1881 in memory of the Highlanders who were killed in 1746 at the Battle of Culloden, where Bonnie Prince Charles's Jacobite Rising was defeated. 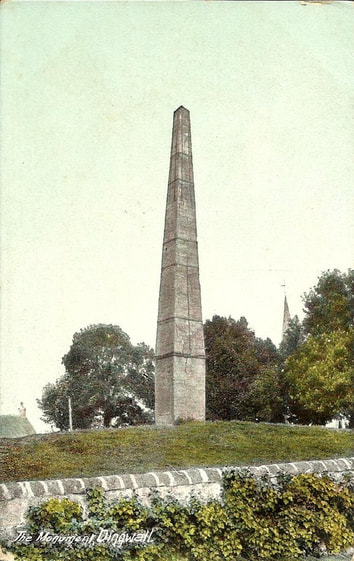 A 57 feet high obelisk was first erected in the early 18th century near the grave of Sir George Mackenzie, 1st Earl of Cromartie, who died 27th August 1714 aged 84.

It became known as the 'Leaning Tower' and was taken down in 1920 and a replica was built on the site in 1921. 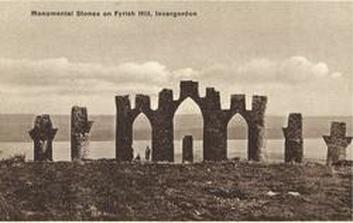 The Gates of Negapatam eyecatcher was inspired by an Indian stronghold that Sir Hector Munro captured from the Dutch in 1781. In 1790, Sir Hector Munro had the memorial built on Fryish Hill so that he could see it from Novar House. 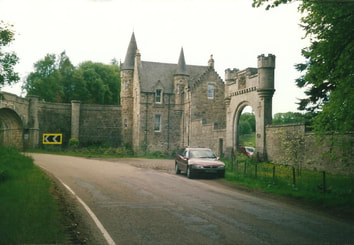 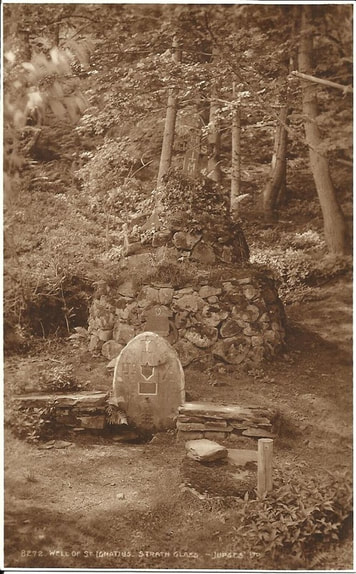 There is a poem inscribed on a plaque and the date 1880.