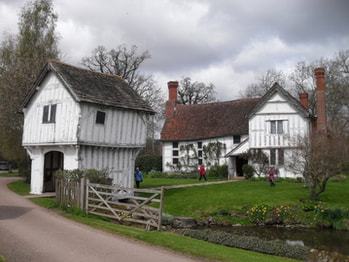 The gatehouse, built over a moat at Lower Brockhampton House, is said to have been built in 1543. 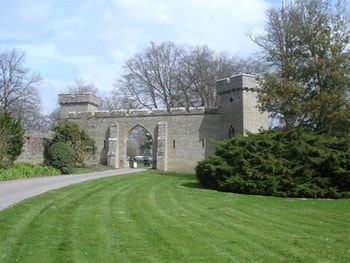 The Gothick Entrance to Croft Castle was erected in the 1790s, soon after it was bought by Somerset Davies, the local MP. 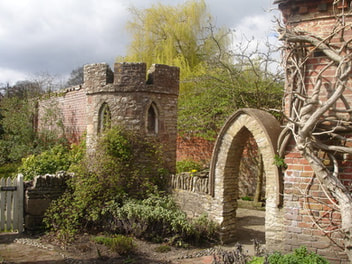 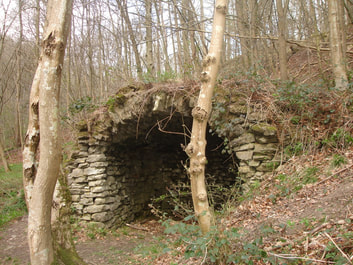 The grotto in Fishpool Valley at Croft Castle probably dates from the 1790s and may have been a fishing hut and an alcove for picnics. 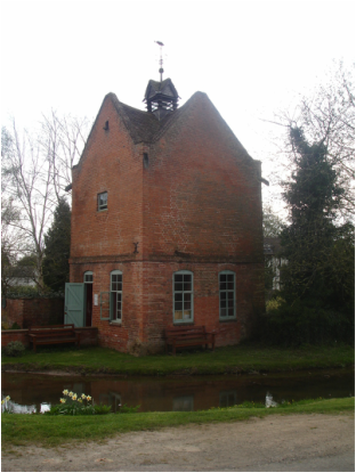 The early 18th century dovecote near Manor House was restored by the villagers of Eardisland and was opened to the public in 1999. 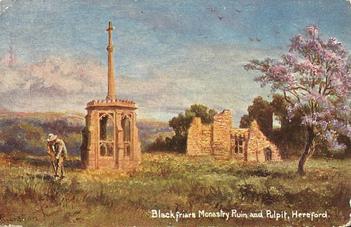 The Dominican Blackfriars Monastery was founded in 1376 and was consecrated by Edward III and his son, the Black Prince.

It was dissolved by Henry VIII and the ruins were restored in 1962/3. 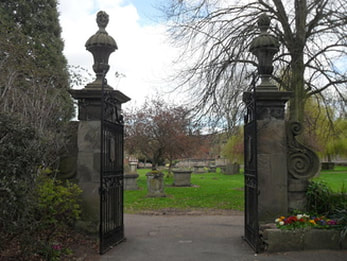 The Gate Piers at The Prospect were erected in 1700 for John Kyrle, the Man of Ross. They are capped with large vases supporting pineapples. 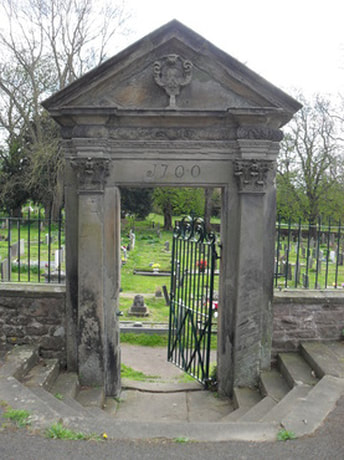 A gateway in the south wall of The Prospect has the date 1700 on the lintel. Corinthian pilasters support an entablature and pediment. 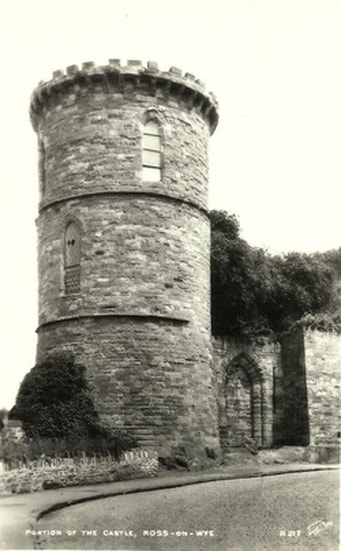 The Gazebo Tower and walls were built in 1833 and continued the tradition in Ross of medievalising the town, started by John Kyrle in the 18th century.

In 1838, it was known as Mr Collin's Tower and when it was sold in 1906 it was called Palace Pound Tower. It has also been known as Castle Tower and Royal Tower and is listed as Saddle Tower.