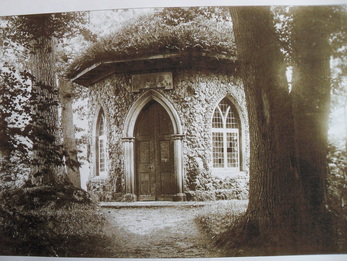 The date 1750 is inscribed on a stone over the door of Fishers Hall, which is in the centre of Hackfall. It is named after William Fisher, John Aislabie's gardener at Studley. Although it appears to be a fishing hut, William Aislabie may have used the name as a play on words. 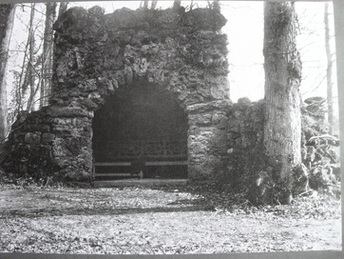 The Grotto at Hackfall is a seat from which the Forty-foot Fall could be viewed.


It has recently been restored. 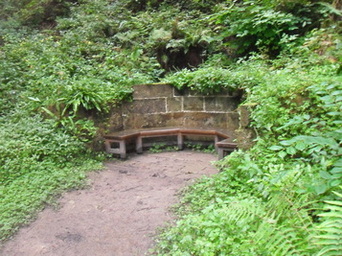 Kents Seat at Hackfall, named after William Kent, was built rather like the Grotto and was a covered seat from which to view Alum Springs.

The present seat marks the place of the original. 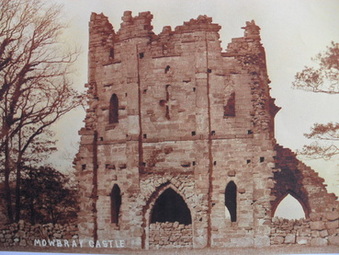 William Aislabie built Mowbray Castle as an eyecatcher in the 1760s. 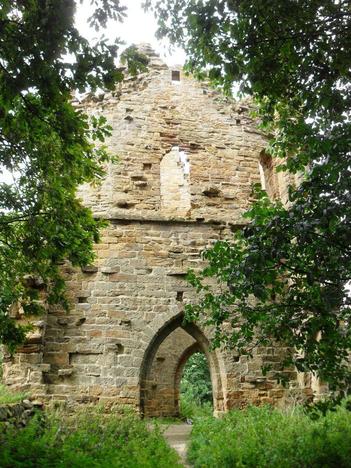 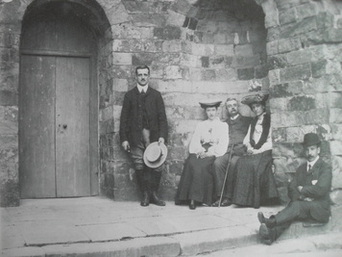 Mowbray Point at Hackfall was built for William Aislabie in the 1760s as a banqueting house. It was mentioned by Young in 1769. From the terrace there are vistas to various landscape buildings and also extensive views across the Vale of Mowbray. It is also an eyecatcher from the Rustic Temple below.

It has recently been extensively restored. 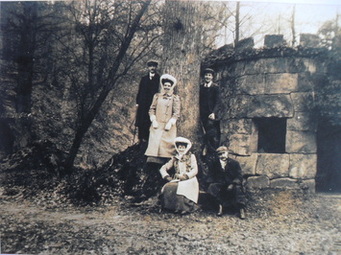 The Rustic Temple at Hackfall is shown in a painting of about 1767 called Fountain Glade. It was recorded in 1771 by Arthur Young.