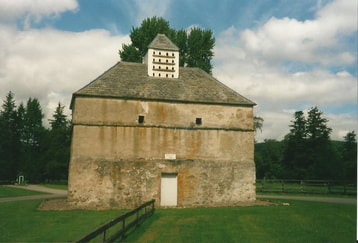 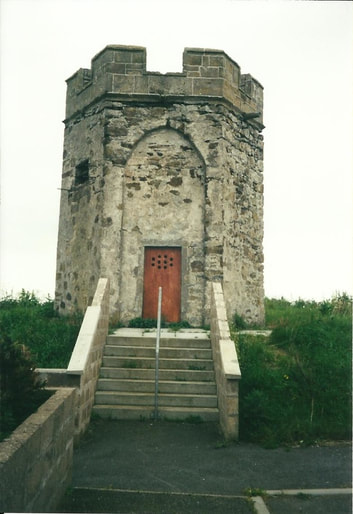 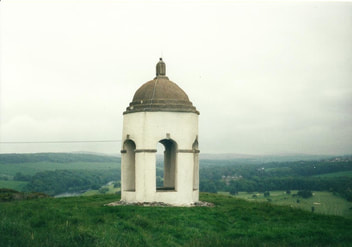 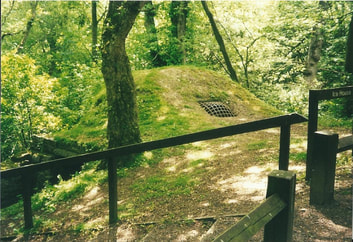 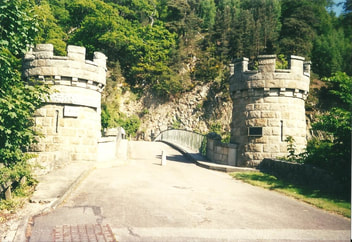 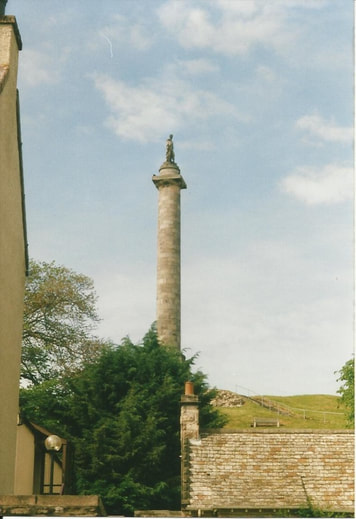 The 80 feet high Roman Doric column was erected in 1839 and was designed by William Burn, who gave his architectural services free of charge.

A plaque explains that the monument was erected in memory of George, 5th (and last) Duke of Gordon, by public subscription. Following a bequest by Alexander Craig of Craigton and members of The Morayshire Farmers' Club the statue was added in 1855, it was designed by Handyside Ritchie and carved by Thomas Goodwillie of Elgin. 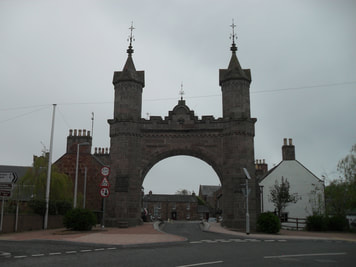 The triumphal arch at Fettercairn was deigned by John Milne and erected in 1864-5. The octagonal towers are 60 feet high.

There is also an arch in the neighbouring village of Edzell in Tayside. 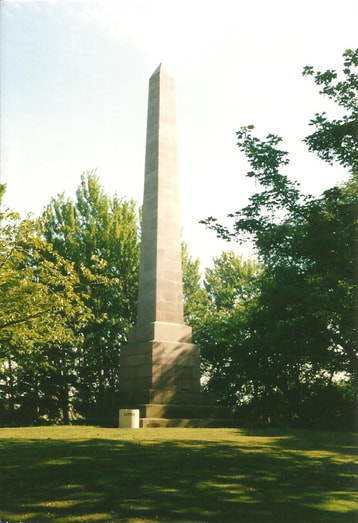 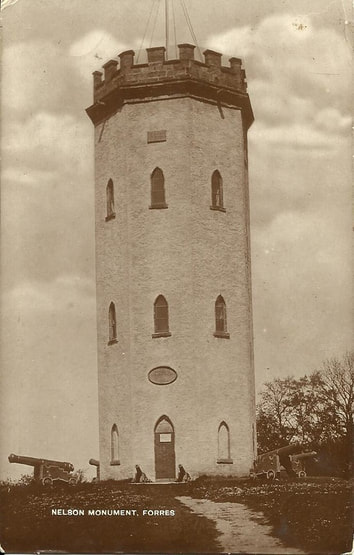 After Nelson's victory at Trafalgar in 1805, Vice Admiral Horatio Nelson became a national hero. Nelson's Tower was built on top of Cluny Hill from the £610 raised by 269 subscribers. James Brodie of Brodie laid the foundation on the 26th August 1806 and the 70 feet high tower was officially opened on the 7th anniversary of Nelson's victory. 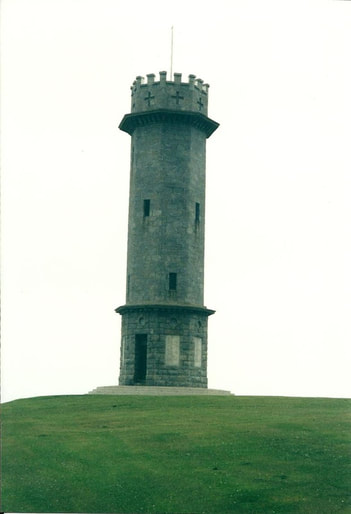 The War Memorial at Macduff was built in 1920 by Henderson and Fowlie. 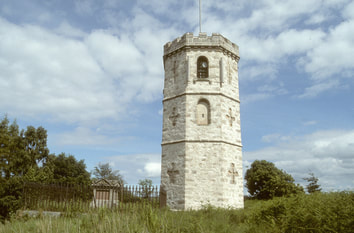 York Tower is said to have been erected on the site where Macbeth met the three witches. It was built, possibly by William Robertson, for Alexander Forteath and his mausoleum is nearby.

Above the door the plaque reads: 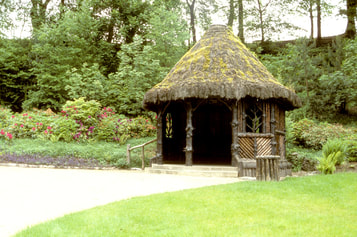 The gardens at Glen Grant were originally laid out for John Grant the uncle of James Grant, 'The Major', who developed the 26 acre site. 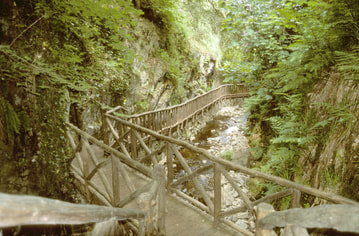 Major Grant built a rustic bridge over the Black Burn and made a safe in the rock face where he would keep a bottle of his finest malt whisky to share with his guests.