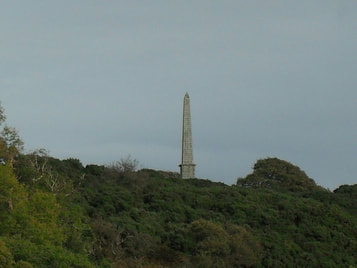 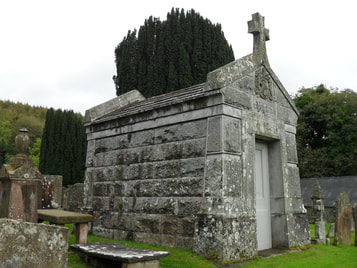 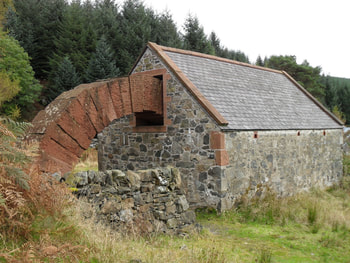 A series of huge red sand-stone arches, each weighing 27 tons, stride across the hilltops of Dumfriesshire. Andy Goldsworthy also made memorial arches that are in the United States, Canada and New Zealand. He says, 'The stone is a potent symbol of the Scots who went abroad, of the tremendous upheaval they made, or were forced to make, when they left Scotland... I would hope that collectavley these arches are a celepration and monument to the Scottish people and the travels they have made, and that they will act as a connection between those who left and those who have stayed here.' 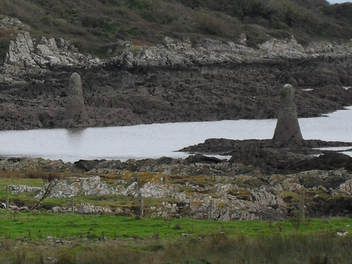 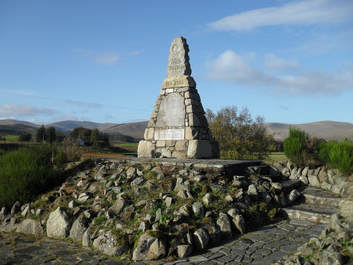 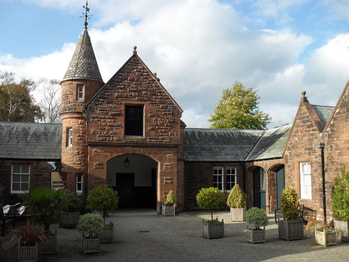 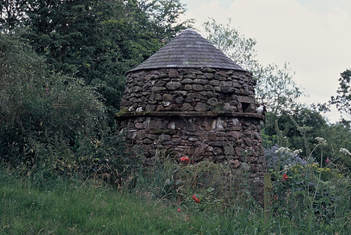 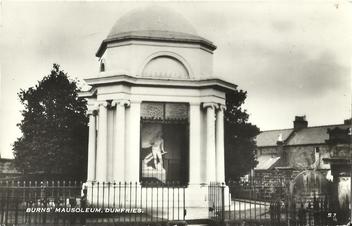 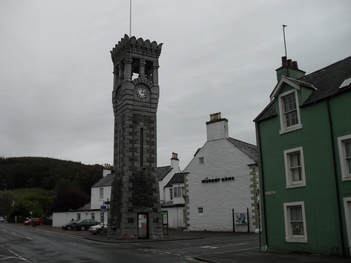 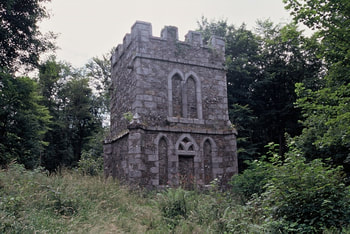 James Ramsey laid out the gardens of Cally House in the 1780s and may have been the designer of the Gothic Temple there. 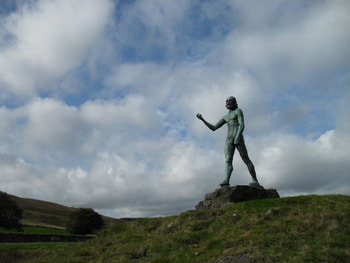 The bronze sculpture of Saint John the Baptist is by Auguste Rodin, 1878.

​It is placed on the banks of Glenkiln Reservoir.

Local landowner, Sir William 'Tony' Keswick, assembled a collection of sculptures between 1951 and 1966. 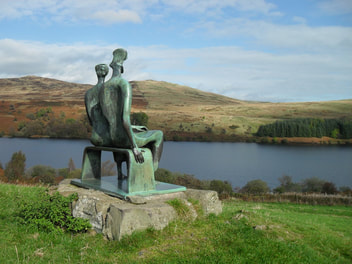 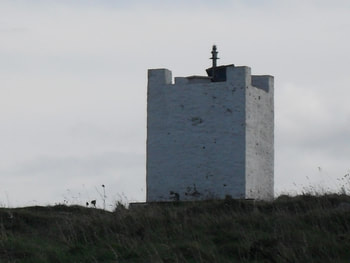 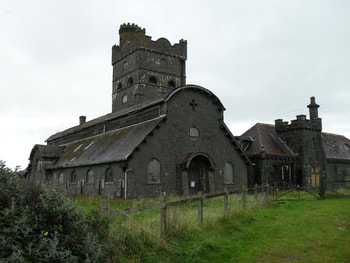 The Corseyard Tower of a model dairy was built in 1901 for James Brown, a Manchester businessman. 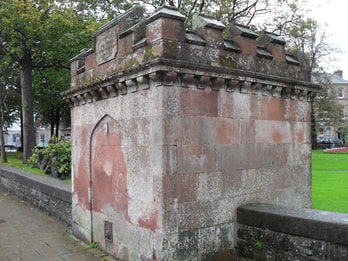 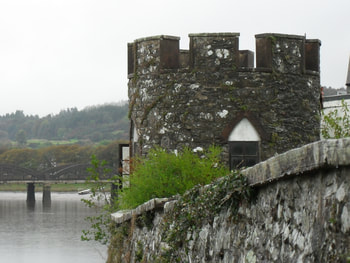 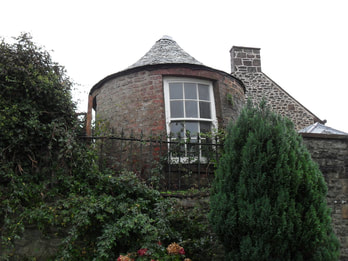 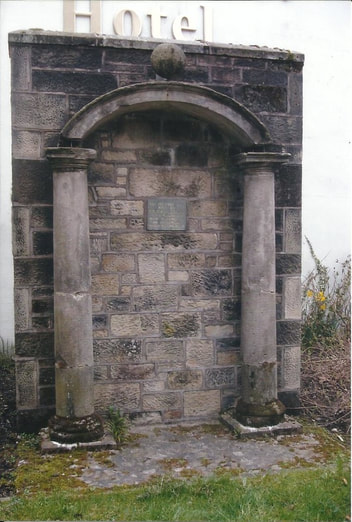 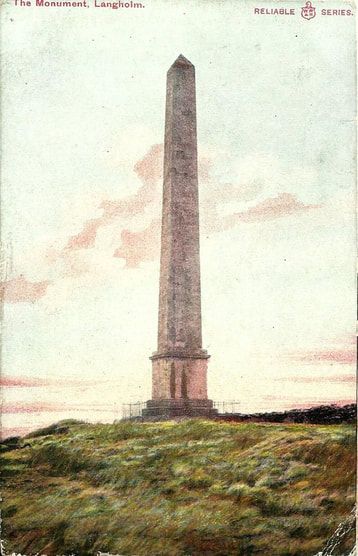 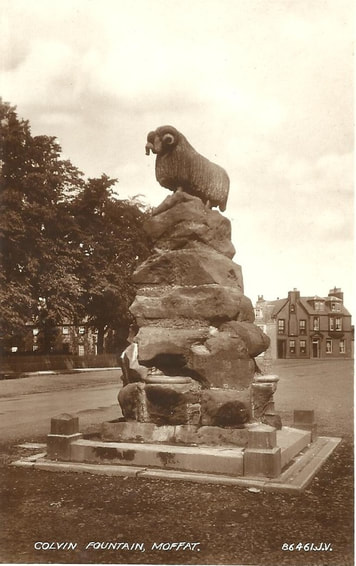 The Colvin Fountain was designed by William Brodie in 1875. There is a cement copy at Branxton. 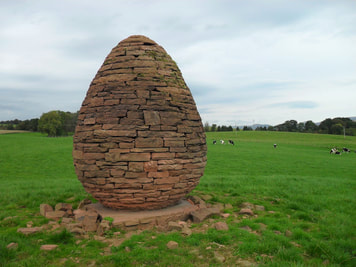 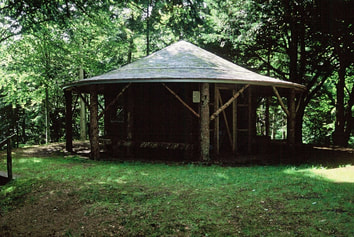 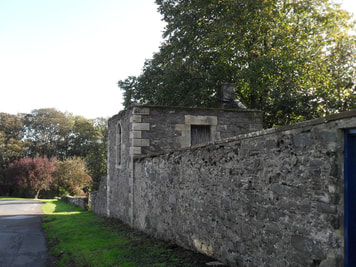 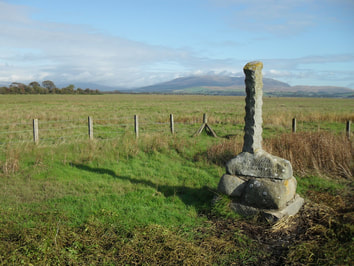 The post marks the place where two women where martyred for their faith.