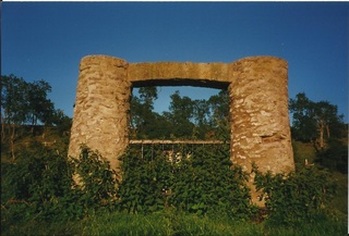 The Gate is one of the follies at Sorrelsykes. It is two columns linked with a curved slab and like the nearby Cone and Pepper-pot it serves no apparent purpose. 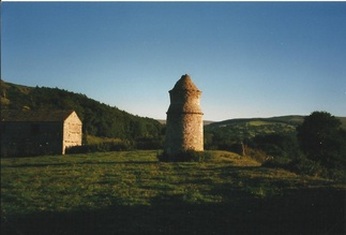 As with the other follies at Sorrelsykes the Pepper-pot serves no known purpose. 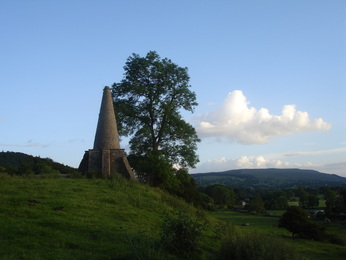 A cone, which has become known as The Rocket Ship is part of a group of interesting buildings along a ridge above Sorrel Sykes Farm.

In 1993, a grant from the Yorkshire Dales National Park Committee enabled the group of follies to be stabilised but it was too late to save the sham castle. 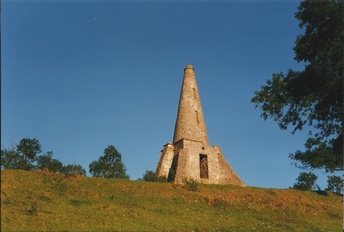 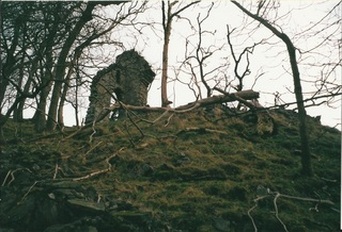 Very little now remains of the Sham Ruin, thought to have been built on the site of an 18th century lead mine. It was perhaps an eyecatcher from Sorrelsykes, where there was a small park and a group of follies.