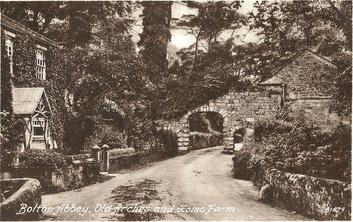 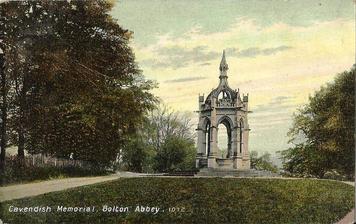 The Cavendish Memorial is a hexagonal Gothic fountain erected in 1886 in memory of Frederick Charles Cavendish, the son of the 7th Duke of Devonshire. Frederick was stabbed to death in Dublin by an extremist group known as the Invincibles. He had been appointed Chief Secretary for Ireland by Gladstone in 1882, the year of his death.

The architects were Worthington & Elgood of Manchester. 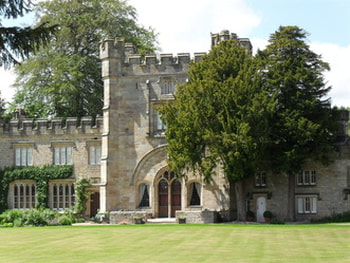 The 14th century gatehouse to Bolton Priory was incorporated into Bolton Hall when it was built in the late 17th century.

Joseph Paxton restored and altered the hall between 1840 and 1843 for the Duke of Devonshire.