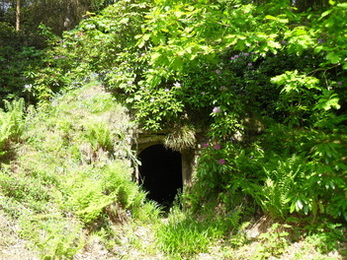 A brick-lined chamber, about 4 X 3.5 metres, is built into the hillside at Adam Hill to form an icehouse. It has a dressed stone rebated doorway and may have had an outer passage. It dates from about 1800. 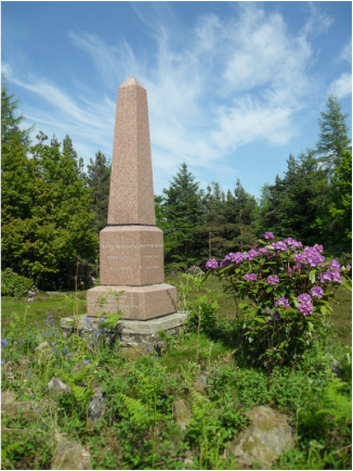 The obelisk was erected in 1887 as a memorial to three members of the Milbank family. 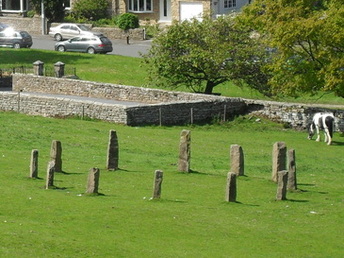 To give a prehistoric feel for the 2500 B.C. theme day in Barningham on 8th July 2006, twelve old gateposts were erected in a circle. 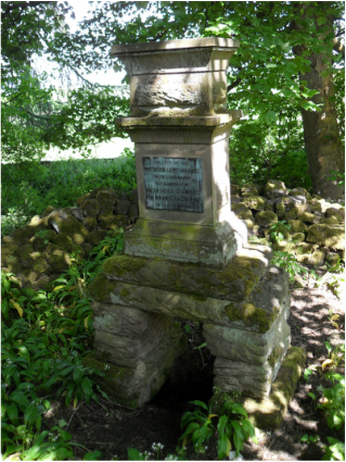 he Wellhead was erected by the Dowager Lady Milbank to commemorate the marriage, on the 12th July 1904, of Fredrick Milbank and Dorothy Wilson.